On August 14, Dr. Márcio Cots was present, at the invitation of the Presidential Cabinet, at the solemnity of the Sanction of the Brazilian GDPR, in Brasilia.

There were some vetoes of the Bill approved by the Senate, but most of what is contained in the Law is already effective. Because they are diffuse and collective rights or consumer relation, many topics of the Law can be demanded as to their compliance by the Public Prosecutors and any consumer protection system.

Check below the TV Senate, with the participation of Dr. Márcio Cots that explains a little more about the Law that was sanctioned: 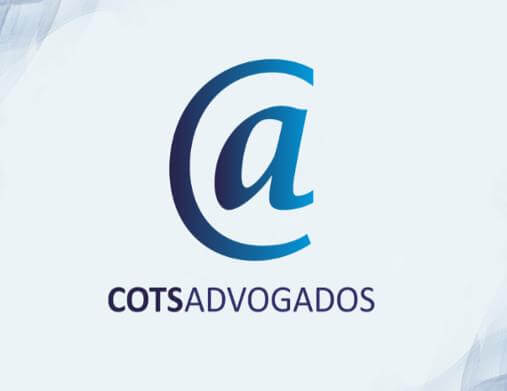 GDPR AND IT´S IMPACT OVER E-COMMERCE UNDER LEGAL PERSPECTIVE

Back in 90´s we remember when the definition of the Internet was a branch of networks connected and It´s was true, not many, but some private networks, especially universities and .... 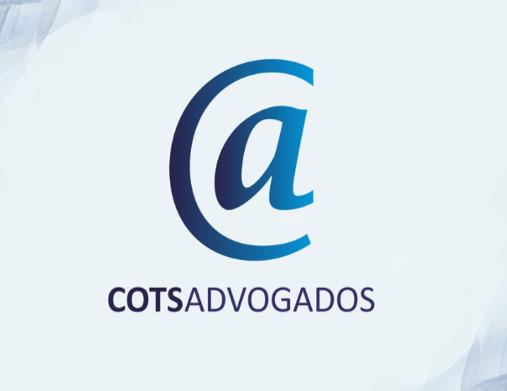 - STARTUPS OVERSEAS - WHY GET A LEGAL COMPLIANCE ANALYZE BEFORE STARTING YOUR OPERATION ABROAD?

It’s common knowledge that the Internet has brought many changes to our society. The new technologies have taken down all the borders between the countries, and the world is growing smaller...